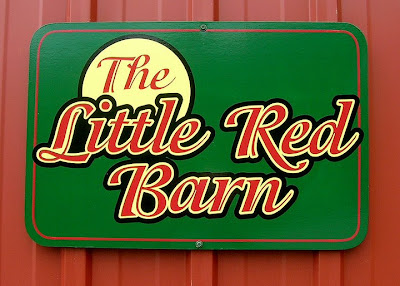 We have a barn! Or anyway a little lamb cottage. It came on a big truck with one sweet Vermonter delivering it. He had a hydraulic system to lower it into place and then he used sort of a hydraulic jack to move it around just so. It is small and cute with a green roof and a little window in front beside the door. Of course it weighs two thousand pounds so once in it sure isn’t going anywhere. Allen the delivery guy had all kinds of sayings as he lifted and pushed, grunted and pulled. At one point he was trying to lean it over just enough to get some concrete shims underneath and I heard him, with his shoulder heaving mightily into its side, his breath becoming ragged, and the jack tipping the whole thing precariously into the yard…”I wonder how much tip this rascal will take”

The lambs knew immediately that it was for them. They climbed right in and began munching hay. And so…Ta..da.. da.. da the lambs are living OUTSIDE! We go out early in the mornings with bottles and throughout the day we pet and nuzzle and add hay or grain topped off by a bottle at night. Then we tuck them in and not a baa is heard until morning. They sleep tucked over on one side where we still put their kitchen blankets atop the straw. The saw those blankets and headed right for them the first night. “Oh yeah we are sleepy. This spot looks good”

There have been a slew of stories in between, but after days of no sleep, bottling in the night, and trips to the vet, I am too sleepy and muddled to tell them. Suffice it to say that bottle lambs are exponentially harder than chickens ever were. But they are cute and when I come home they run across the yard to greet me and baa and maa for a nuzzle and cuddle. They have settled in, and after chopping down our practically ancient rhododendrons, (poison), and removing ten thousand holly berries, ( same), walking unendingly one night to relieve bloat, and building a fence……so are we.