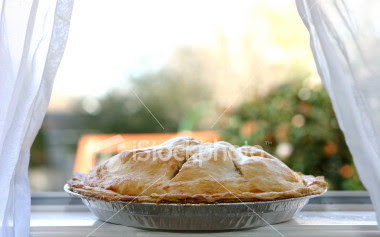 I love it when the rhubarb shows up in the markets. It reminds of long ago late springs when my Gram and I would make strawberry rhubarb jam, rhubarb pie, crostatas, and all manner of red treats. Yummy sugary fruity smells filled the backyard air just outside her summer kitchen. I never thought I would like rhubarb when she first cut it in the garden. It looked like celery albeit with a little more color. And it had the horrible healthy look that all children fear. But then we would start mixing it with nutmeg, cinnamon and sugar and before long it didn’t seem like a vegetable after all.

Our garden was destroyed by the lambs last year and we have yet to replace it. So I set off for the farmstand with high hopes. And surely there were baskets and baskets overflowing with bright red stalks. I grabbed a few handfuls and next thing you knew our kitchen smelled just like Gram’s did. It was all warm and fruity. In the intervening years I have added old balsamics and cardamom to my Gram’s recipes. These pies are darker and earthier. They seem like heirlooms even when they have just come out of the oven. The window looks steamy and when John and the boys get home they may want pie before supper. When you think of an open kitchen window with a wide windowsill don’t you immediately imagine a pie cooling there? You may never have even seen that growing up and yet the image is so linked into our collective consciousness with fairy tales and old movies that windowsills and pie just seem to go together. I am going to keep putting mine right on that sill. And pie before supper. Fine by me.